„Public affairs goes further than lobbying. Public affairs is not just about what goes on in Westminster and Whitehall but also about working with other policymaking or influencing bodies such as regulators, commercial bodies and an organization’s stakeholders. All of these are important in helping to achieve a desired policy outcome. Most importantly, a public affairs consultant recognizes the importance of the media – broadcast and print. The media can reflect or shape public opinion and politicians take notice of what it says; it applies pressure on them. The media can, therefore, be a valuable advocate for a policy so a public affairs professional needs to be able to work with the media.

Public affairs has increasingly been used in an era where companies have become more professional and less reliant on old networks of contacts. Organizations can no longer simply rely on ‘who they know’; the quality of their argument is fundamental.”

„Lobbying can be seen as: any action designed to influence the actions of the institutions of government. That means it covers all parts of central and local government and other public bodies, both in the UK and internationally. Its scope includes legislation, regulatory and policy decisions, and negotiations on public sector contacts or grants”.

„Lobbying is an important part of the democratic process. Always has been. Always will be. There is nothing wrong with paying consultants for political advice. Businessmen, charities and trade associations are not experts on the political system so they pay people who are”.

„Commercial lobbyists will seek to influence political and policy decisions on behalf of their clients; an ‘in-house’ lobbyist will do the same but only for the organization for which they work”. 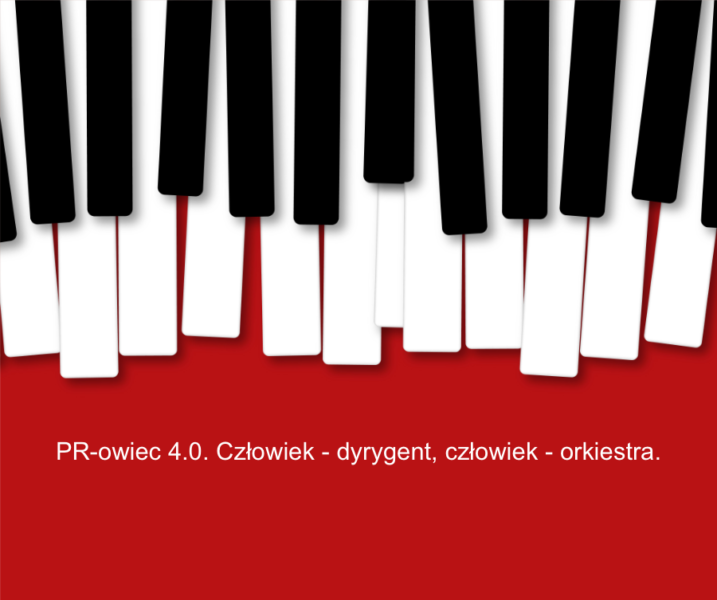 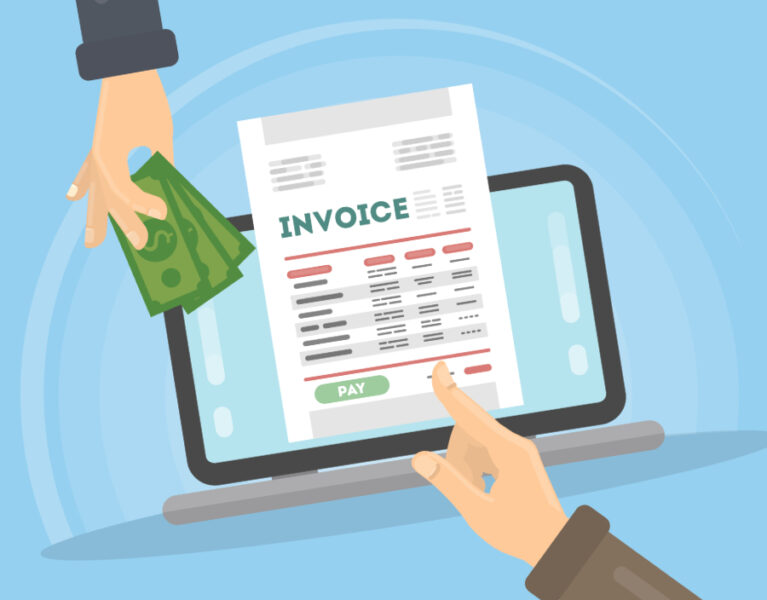